The Not So Surprising Health Benefits Of E-Bikes ! 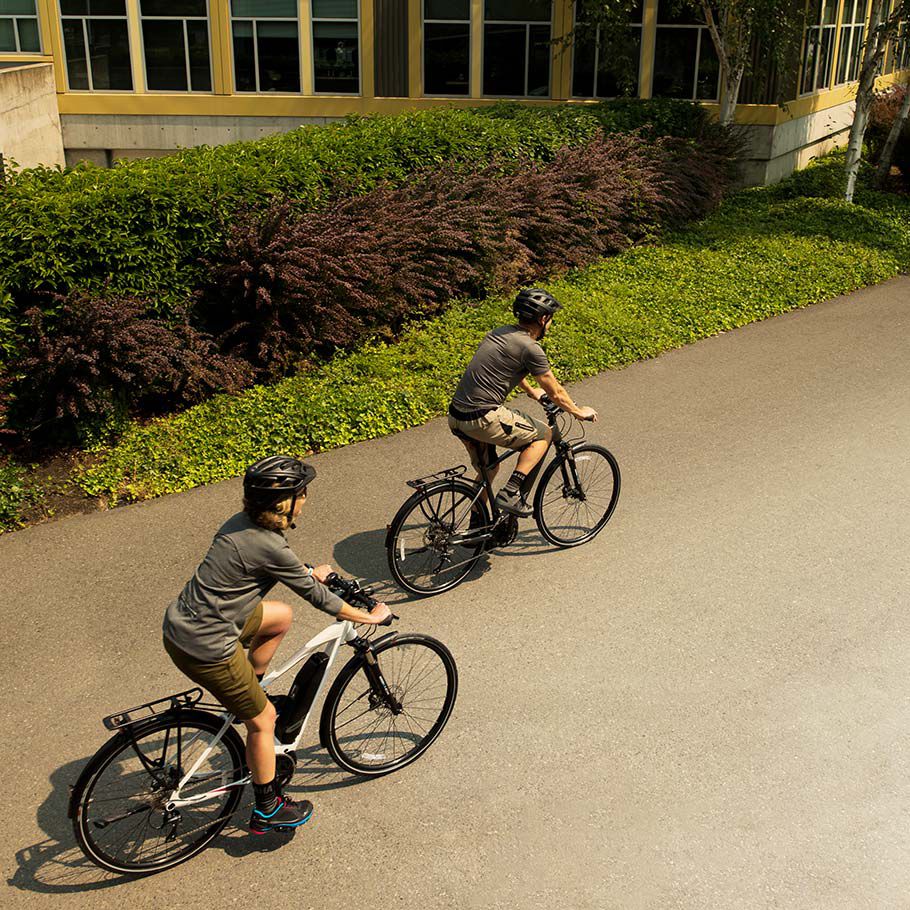 "Statistics show that, despite its benefits, a majority of us never exercise. When researchers ask why, most people offer the same two excuses — they don’t have time to fit exercise into their lives or they aren’t fit enough to undertake exercise."

Potentially, electric bicycles could address those concerns. Their motors shore up your pedaling as needed — or, with some electric bikes, do the pedaling for you — making climbing hills or riding for long distances less taxing and daunting than the same ride on a standard bicycle.

In the process, they could make cycling (e-biking) a palatable alternative to commuting by car, allowing people with jammed daily schedules to work out while getting to work."

And of course at Mike's E-Bikes we inherently know this, but will keep repeating this message until e-Biking becomes a regular and much more widely known activity.

Learn more here at this link to a older but still great article....